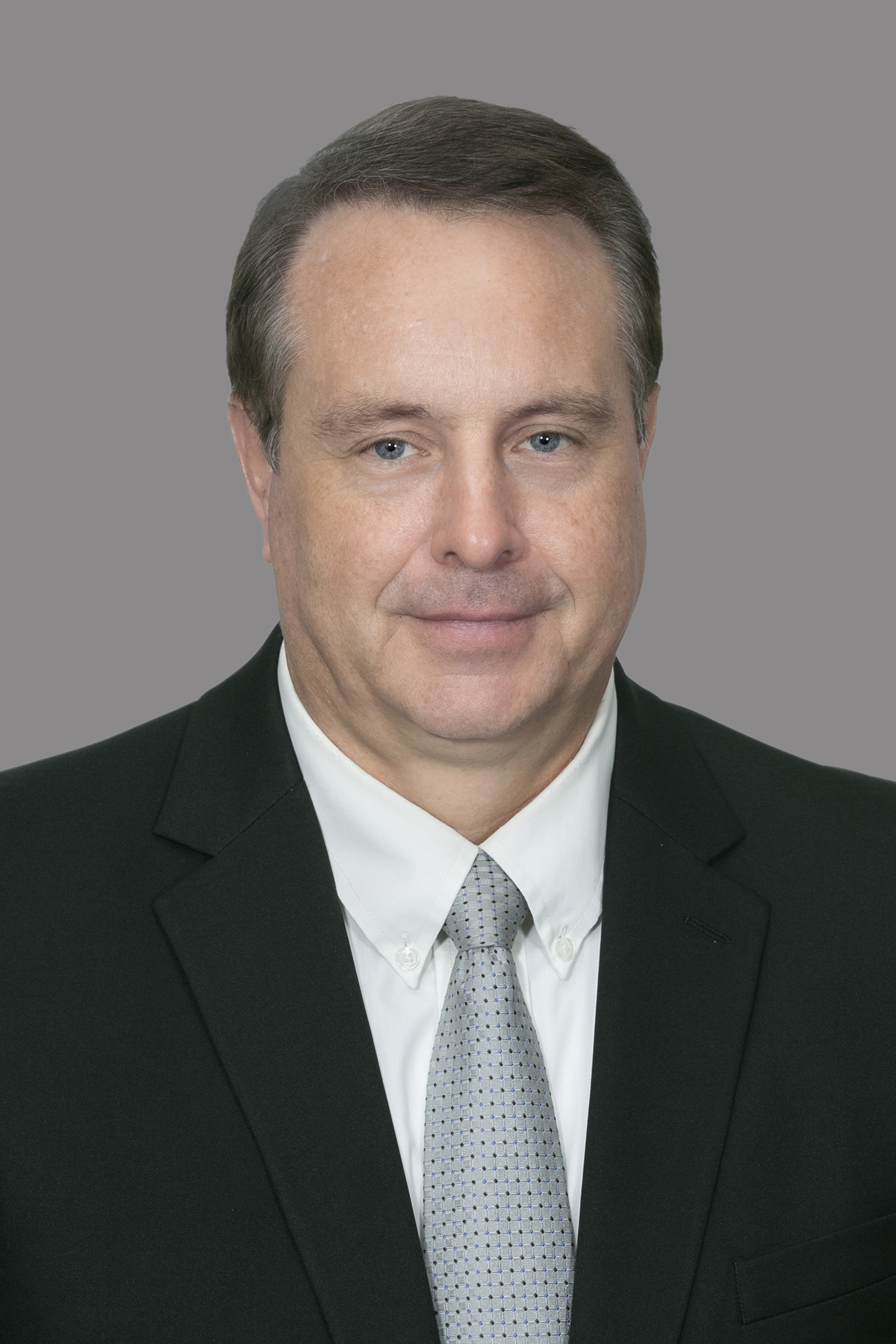 Craig Copeland is Director of Wealth Benefits Research at the Employee Benefit Research Institute.  He has been with EBRI since 1997.  Initially, his research focused on health care, specifically Medicare reform, quality in health care, and lengths of uninsured spells.  Subsequently, he was named the Director of the EBRI's Social Security Reform Evaluation Research Program.  In this capacity, Dr. Copeland researched the effects under different reform proposals/options on Social Security benefits of cohorts currently in the workforce as well as those who will be in the future.  Furthermore, his analysis of Social Security reforms include allowing for varying capital market rates of return and returns consistent with the projected growth in the economy.  In addition to his research on Social Security, Dr. Copeland researches contribution behavior in defined contribution pension plans and the adequacy of savings for retirement.

He has been quoted or his work has been cited in such publications as the Wall Street Journal, the New York Times, and the Washington Post on the subjects of health care, Social Security reform, and retirement savings.

A complete list of his EBRI publications can be found here.