Nominations Are Now Being Accepted for the Annual Ray Lillywhite Award

In honor of Ray Lillywhite, who exemplified excellence and innovation as a longtime pension and investment professional, nominations are now being accepted for the annual Ray Lillywhite Award.

The Ray Lillywhite Award celebrates the contributions of one individual each year who has had a distinguished career in the retirement and investment management industry and, as a result, helped to build a stronger American work force and secure economy. Last year’s winners of the Ray Lillywhite Award were Senators Portman and Cardin.

Use this link nominate an industry professional.

EBRI is pleased to recognize Senators Portman and Cardin as the organization’s 2021 winners of the annual Lillywhite Award. Named after Ray Lillywhite, a pioneer in the pension field, the award honors employee benefits professionals for extraordinary lifetime contributions to Americans’ economic security.

“It is a privilege to present U.S. Senators Ben Cardin and Rob Portman with the 2021 Ray Lillywhite Award,” said Lori Lucas, president & CEO, EBRI.   “The senators have shown tireless dedication and have been inspirational in their advocacy and leadership to advance policies to improve the retirement system for workers and retirees. Their longtime efforts have been directed to increasing the pension and savings rate for Americans and opening opportunities for more Americans to access the retirement system.”

Cardin is chairman of the Senate Committee on Small Business and Entrepreneurship and is a Senate Committee on Finance member.  Among his ongoing efforts to address retirement security, Cardin is particularly focused on providing more opportunities for small business employees to save for retirement by encouraging employers to offer workplace retirement options.  “It is an honor to receive this year’s Ray Lillywhite Award,” said Cardin. “I have spent my career working with Senator Portman to improve the retirement security system in this country.  We can and must do more to ensure all Americans have access to the tools they need to live a dignified life in retirement.” 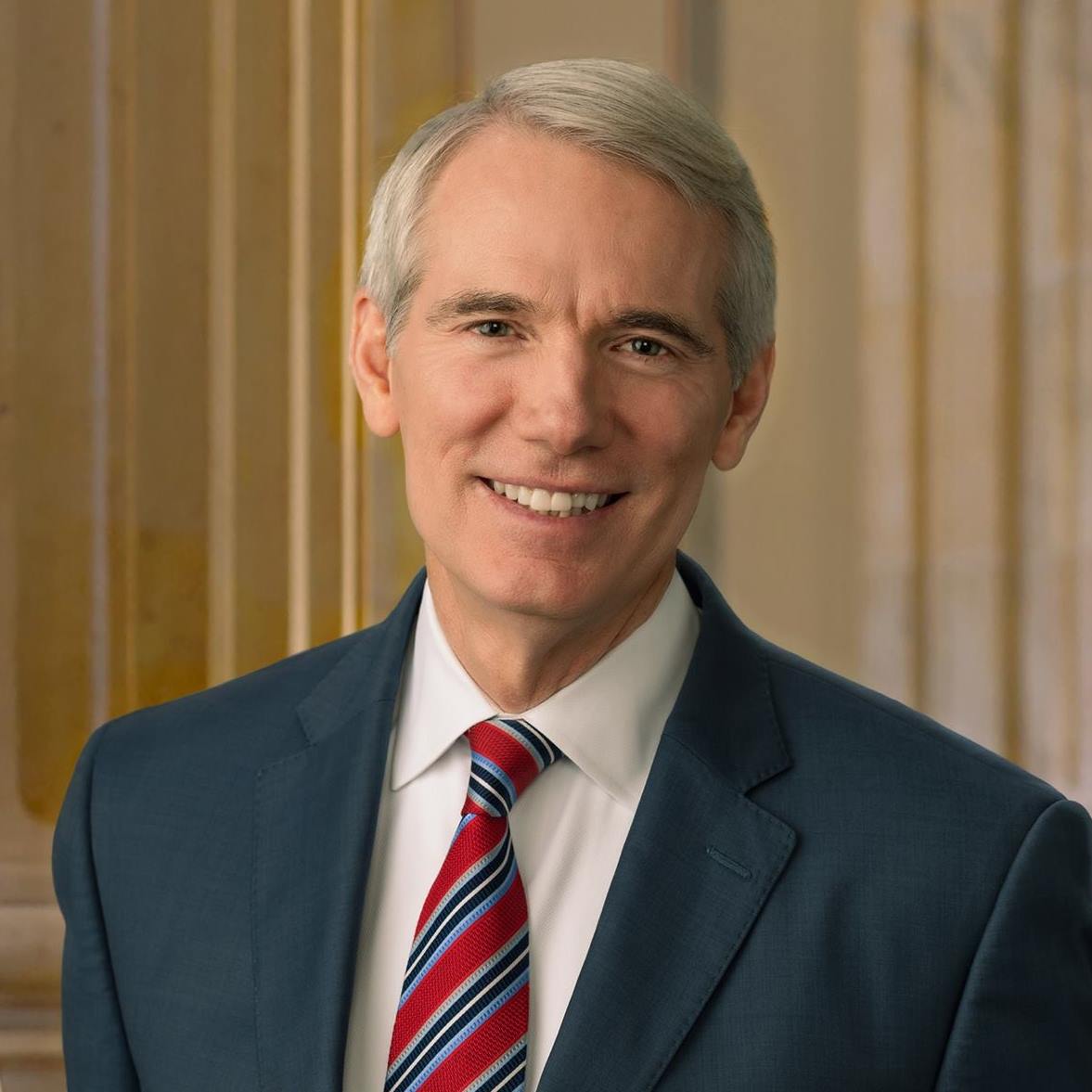 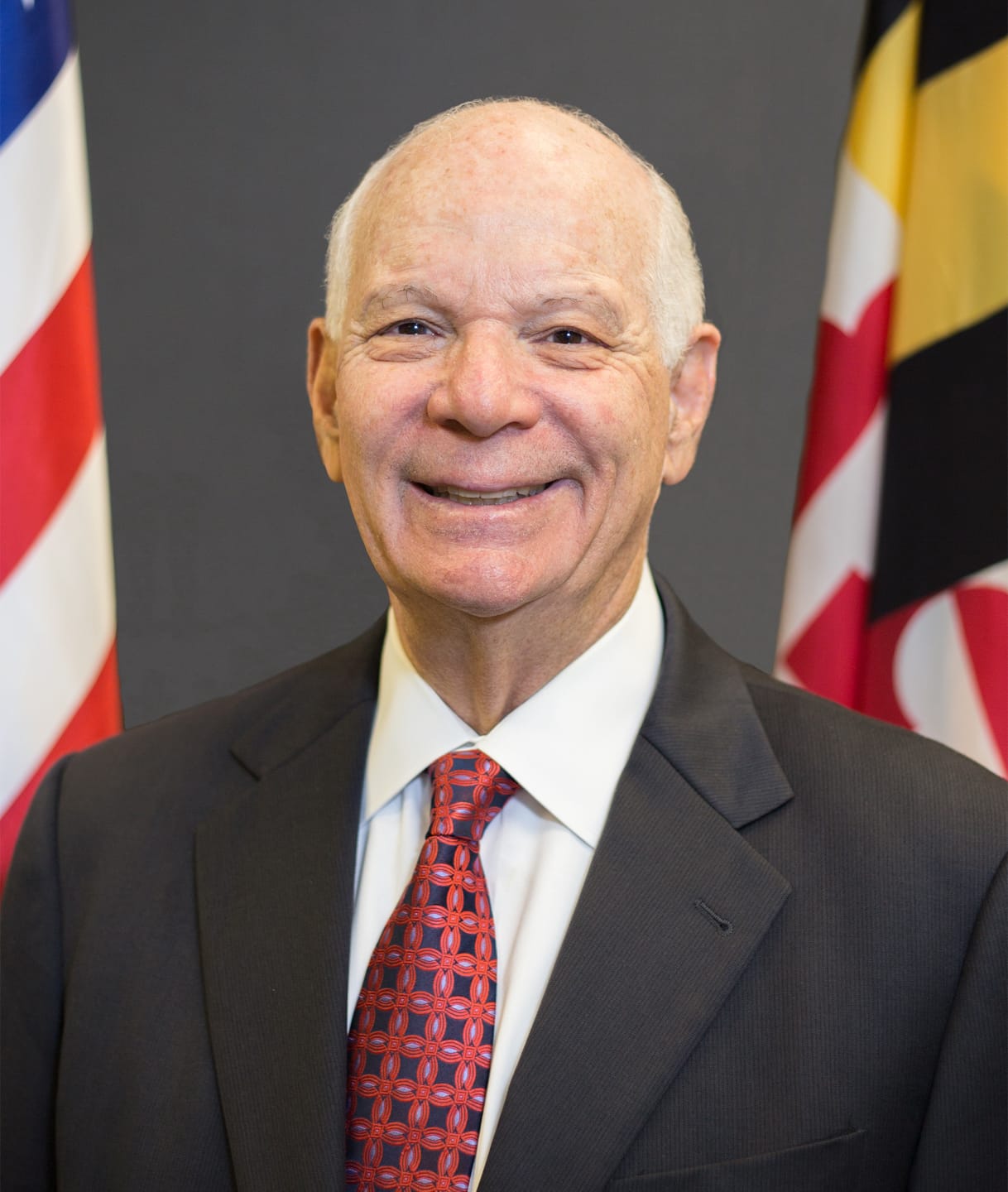 About the Ray Lillywhite Award

The Ray Lillywhite Award celebrates contributions by people who have had distinguished careers in the retirement and investment management fields and whose outstanding service has enhanced Americans' economic security.

The award is presented by EBRI as merited by individual and group excellence and is named after Ray Lillywhite, a pioneer in the pension field who for decades guided state employee pension plans. Award winners are honored at EBRI Board Meeting dinners and at Pensions & Investments Defined Contribution conferences.

Mr. Lillywhite helped found numerous professional organizations and educational programs. He retired from Alliance Capital in 1992 at age 80 after a 55-year career in the pension and investment field.

Ray Lillywhite exemplified not only excellence but also innovation in lifelong achievements, teaching, and learning.